“After two acts of aggression, we now prepare for the third ritual of rage
A treacherous assembly will be deployed by the fierce mastermind
Concede or face her violent executioners the nation will kneel for the true master
Masters of Hardcore, The Third Invasion

One, united we stand as an army
Two, we come to annihilate the enemy
Three, we are here to rule upon every nation
The Masters of Hardcore third invasion

Invading your stereo, we take it by force
The underground frequencies to rule them all
The pride, the power, the legend
We are the Masters of Hardcore” 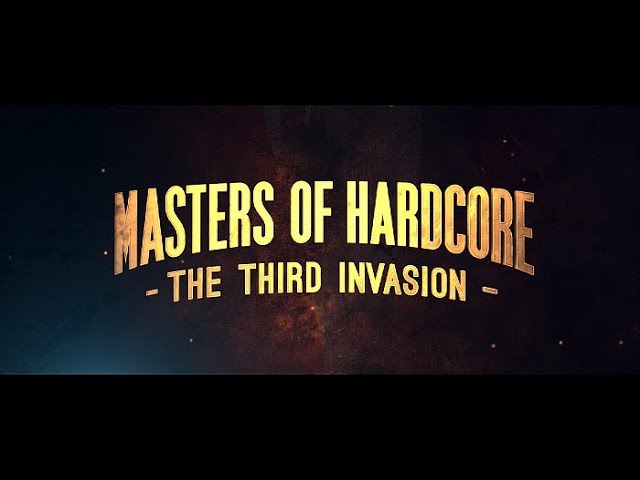 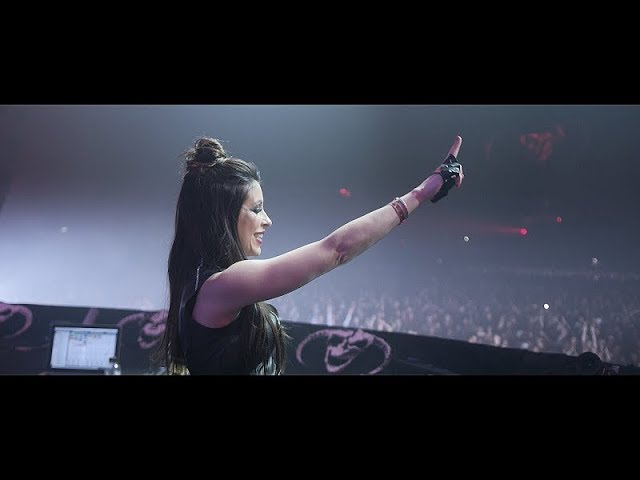 Check the photos of Masters of Hardcore Austria 2022!